EpigenDx / About Us / Research and Development

EpigenDx’s high-quality research and development lab is led by senior scientist, Dr. Matthew Poulin, PhD. EpigenDx has produced several publications, posters, and research projects both in conjunction with other academic collaborators and independently.

EpigenDx currently pursues research in many types of cancer and other medical conditions, aiming to apply the company’s expertise in epigenetics and DNA methylation towards disease biomarker discovery.

Human ovarian cancer is the fifth leading cause of cancer-related deaths. About 21,650 new cases and 15,520 deaths are estimated for ovarian cancer in the United States in 2009 (NCI, 2010). For cancers detected early and confined to the ovary, there is a 90% survival rate after five years. However, it is estimated that only 19% of all cases are found at this early stage, as current cancer-detection procedures are not sensitive enough or designed for early detection. Late mature cancers discovered at Stage III or higher have a survival rate of 29% or less.

EpigenDx seeks to produce disease-specific multi-marker panels by investigating CpG methylation, gene expression, and miRNA in several hundred target gene assays. These crucial biomarkers will be further evaluated in tissue samples and surrogate samples from various cancer patients for early detection or prognosis of the disease. There will be a focus on commercial development of a new molecular diagnostic kit for early detection of different types of cancer.

EpigenDx is committed to discovering and compiling an unprecendented comprehensive database of epigenetic and methylation markers, with the goal of making the early detection of many medical conditions affordable, simple, and reliable.
© 2021 EpigenDx. All Rights Reserved. | Privacy Policy | Contact Us 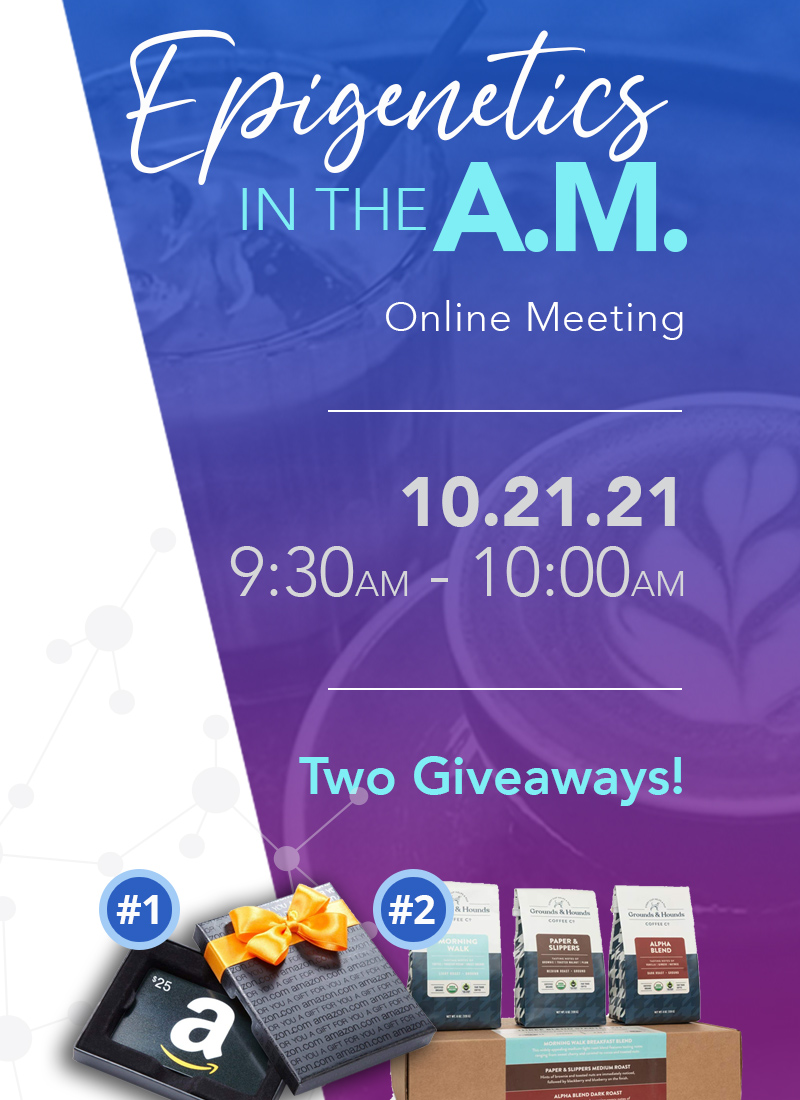 YOU DON'T WANT TO MISS THIS!Epigenetics In The A.M. 2021 Event
Are you interested in DNA methylation, gene expression & gene regulation? Then this online event is for you! Let’s share our expertise on how to generate meaningful methylation data for publications, clinical research, biomarker discoveries & much more.

At EpigenDx, we believe responsible data stewardship is essential to promote trust and support innovation. For more details, you may review our Privacy Policy.
Opt Out.
Cookie settingsACCEPT
Manage consent