The BRAF gene produces a protein that aids in cell growth control. An oncogene is a gene that causes cancer. and normally activates cell growth when it is required. When you have a BRAF mutation the gene is unable to halt cells from expanding. Cancer can result from uncontrolled cell growth.

BRAF mutations that are acquired (also known as somatic) are far more common. Melanoma, the most dangerous form of skin cancer, has been discovered to have these mutations in nearly half of all instances. BRAF mutations are also common in a variety of other diseases and malignancies, including colon, thyroid, and ovarian cancers. BRAF-mutated cancers are more dangerous than cancers without the mutation.

The BRAF gene codes for a protein that aids in the transmission of chemical signals from outside the cell to the nucleus. This protein is part of the RAS/MAPK signaling system, which regulates various key cell activities. The RAS/MAPK system controls cell growth and division (proliferation), the process by which cells mature to perform specific activities (differentiation), cell movement (migration), and cell self-destruction (apoptosis). Before birth, chemical signals through this system is required for proper development. 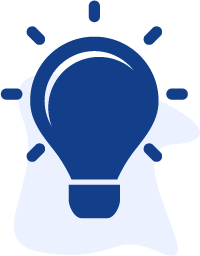 Tell Us About Your Project 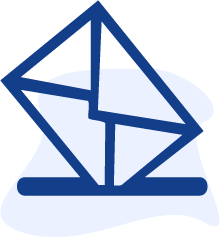 Send Us Your Sample 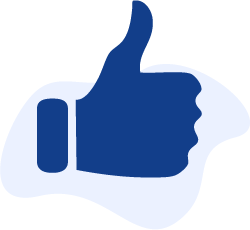